My oldest daughter was born on July 1st, 2000 and weighed in at just under 10 pounds.  I was in labor 56 long, painful hours.  Her birth was impeded by something called shoulder dystocia, where after the head passes through the birthing canal, the shoulders get stuck.  It is one of the riskiest types of birthing problems and can result in death, paralyzation and/or brain damage.  Miraculously, my daughter and I both survived with only moderate injuries we both recovered from.

During those 56 hours of labor, I remember my mom saying over and over again, almost to herself to stay calm, “At least you aren’t giving birth in a tree during a flood.”

A few months before my daughter was born, Mozambique was hit with some of the worst floods in the country’s history.  As flood waters swelled around her dwelling was whisked away by the water, a very pregnant Carolina Chirindza climbed a tree to seek safety.  While stuck in that tree for four days, Carolina went into labor and gave birth to her daughter, Rosita. 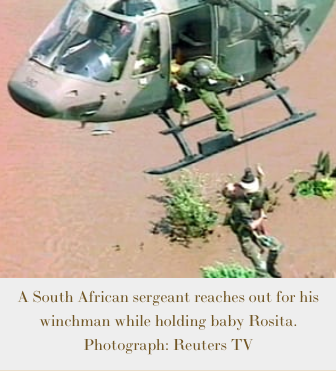 My mother couldn’t think of anything much worse than being forced to give birth in a tree, while deadly flood waters washed away your neighborhood underneath you.

When my daughter turned 18, healthy, happy and eager to start her life as an adult,  I found myself thinking about Rosita, who would also be 18, and decided to check for her on line.  After just one click, a story about her popped up on my computer.  Right there in front of me was a picture of her smiling face and a quote that said, “I’m normal, it’s just a different way of being born.  I think it’s God who chose that I be born that way.”

As I continued to read the article, I found out that because of the publicity surrounding this birth, Carolina was given a new 3-bedroom house, as well as a job. She says it was a “miracle for sure.  It changed my life.”

Four and a half months after she was born, Rosita and Carolina traveled to Washington to lobby the US Congress for expanded aid to help tens of thousands of Mozambicans affected by the catastrophe.

Rosita’s treetop birth helped cast the spotlight on an impoverished country and became a rallying point for securing millions of dollars in international aid.

I love the saying, Why is the grass greener on the side?

Because there’s a pile of crap over there! 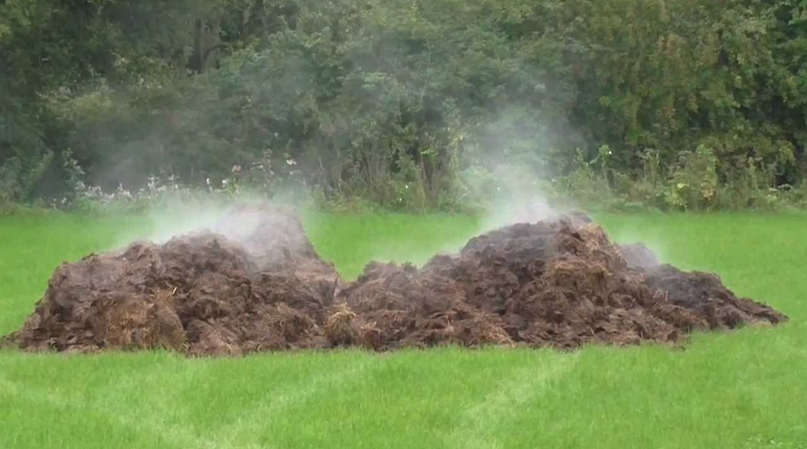 No beautiful, lush, green grass grows without A LOT of stinky manure.

To believe otherwise is to believe in delusion.

Everything in this world happens for a reason.  The reason shit happens to us all is because our souls need to be fertilized.  Without this mucky manure, the seeds of growth within wouldn’t germinate.  Our purpose here on Earth would not be able to sprout and grow.
Without the nourishment that this existential excrement provides, we remain sterile; unable to conceive of and create a fruitful life.  We remain unable to produce a life lived to it’s fullest, and instead end up a starved sprout…or a seed that never broke out of its shell. 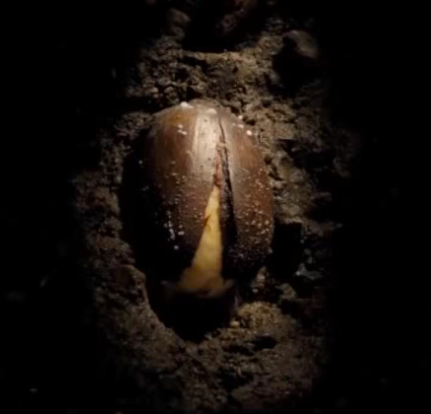 These dumps of dung that land upon us never do so gracefully.  They are very rarely well-timed, and they always leave an indescribable mess.  No matter how hard we may try to cover their smell with rose water, they always stink to high heaven. Of course it is our immediate reaction to try to get out from under the waste and filth as fast as possible.  But I encourage you to…
“Sit In the Shit!”
“Sit in the shit” is a more symbolic way of saying “self soothe.”  Rather than trying to run away from your circumstance, whether that’s a physical running away, or a mental one, I encourage you sit deep within it.
The loss of a house, whether due to natural disaster, financial difficulty or divorce, is always heart wrenching.  It can leave you in an overwhelming state of bewilderment that is hard to make sense of.  But “houseless” is not the same as “homeless”.  Home is truly where the heart is, and in your state of loss, you need to connect with the heart.  The heart of those you find helping you, the heart inside your body that is still alive and beating.