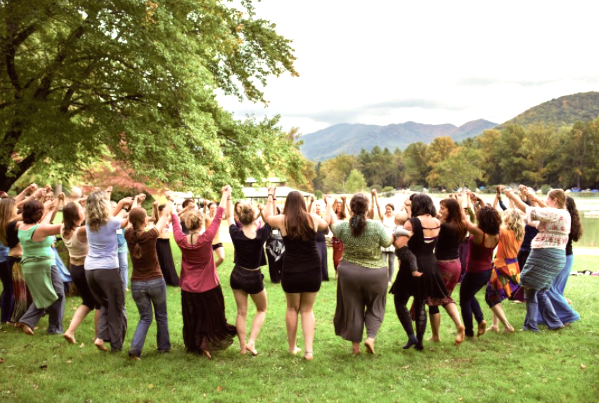 This circle engages in muscle repetitions while exploring the symbolic movement we each use in our daily lives. Simple movements like “stirring a pot,” or “fanning a flame” have meaning that is far deeper than the simple practical act. Each participant will use bracelets and anklets with bells, a belly dancing waist wrap, and sticks similar to drum sticks. The teacher will give modifications for all levels of physical fitness.

I grew up in Los Angeles, California, and as a young child won a prize for first place in hula dancing. Although I did not understand anything about Polynesian culture at the time, I was inspired by the power of telling a story through movement. As a freshman in college, I had a roommate from Maui who invited me to live with her family during the spring and summer terms. While there, I immersed myself in the Polynesian culture I had been inspired by several years before.

In college, I majored in recreation therapy. While taking some time off from studies, I lived and worked on the Gila River Indian Reservation near Phoenix Arizona. Much of the work I did was with children and adolescents. Each night a group of children would gather where I lived. I read them stories from my culture, and they spoke, sang, and...through movement, shared their stories with me. I was inspired and moved by their rituals, and learned the power of their very different form of story telling.  Before moving off the reservation, I was adopted as a family member into the tribe through Pima Indian ritual. 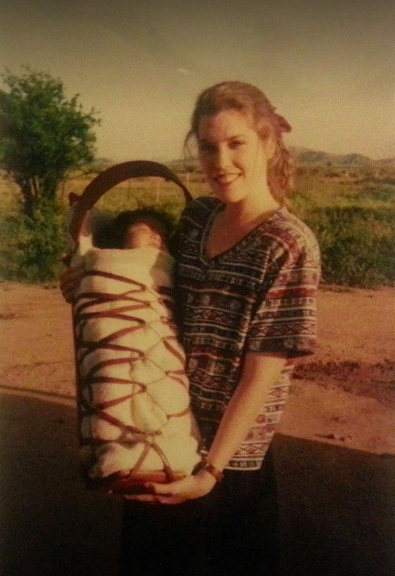 Upon graduation from college, I worked in a large residential facility for children who had been removed from their homes due to abuse or neglect. There I “taught” dance and other types of recreation classes, but what I really did was watch, witness, and assist these children as they told their stories through the movements they made (or avoided making). 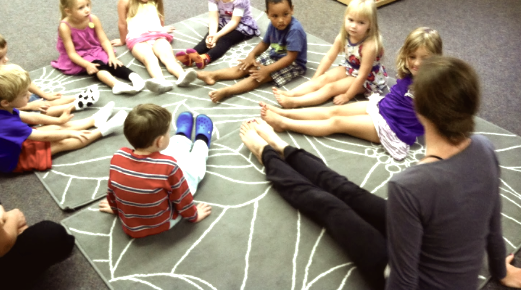 While gaining experience in several group homes and locked facilities throughout Los Angeles, I obtained my master’s degree and became a psychotherapist. I have worked as a therapist, trainer, supervisor, clinic director and program director over the last 20 years in the Los Angeles area.  My most recent mental health job was assisting Yale researchers in implementing a preventative program focused on adolescents and young adults at risk of developing schizophrenia, bipolar disorder and other severe mental health disorders.  The program office was located in Compton, CA and I worked to implement the program in 30 surrounding cities, the most diverse in Southern California.

During this time I immersed myself in the African American and Mexican cultures that are prominent there and was again mesmerized with the rituals and ways in which different people share their stories of hope, determination and love. I gained as much from them as they may have gained from me.

The movement classes I teach incorporate movements and story telling ideas I have learned from the Polynesian, Native Indian, African American and Mexican cultures, as well as the simple symbolic movements we all use each and every day.